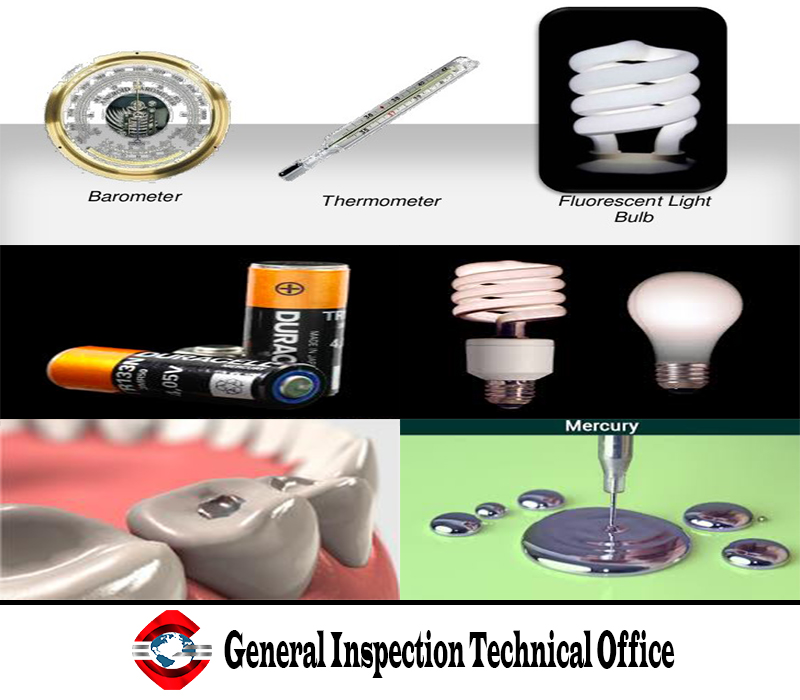 The 50-party requirement for this to happen was achieved in May, when seven EU member states ratified the convention. This began the 90-day count down for it to take effect.

As of today, 74 countries have committed to the treaty, which requires them to implement measures that control man-made mercury pollution. These include phasing out existing, and banning new, mercury mines, reducing emissions and use. The treaty also sets conditions for interim storage and disposal of mercury waste and regulating artisanal and small-scale gold mining. Mercury is used to separate gold from its ore.

Originally agreed in 2013, the convention is the first legally binding global treaty on chemicals in over a decade. The UN lists mercury as one of the top ten chemicals endangering human health and the environment and says there is no safe level of exposure.

The first Conference of the Parties will take place from 24 to 29 September in Geneva, Switzerland.