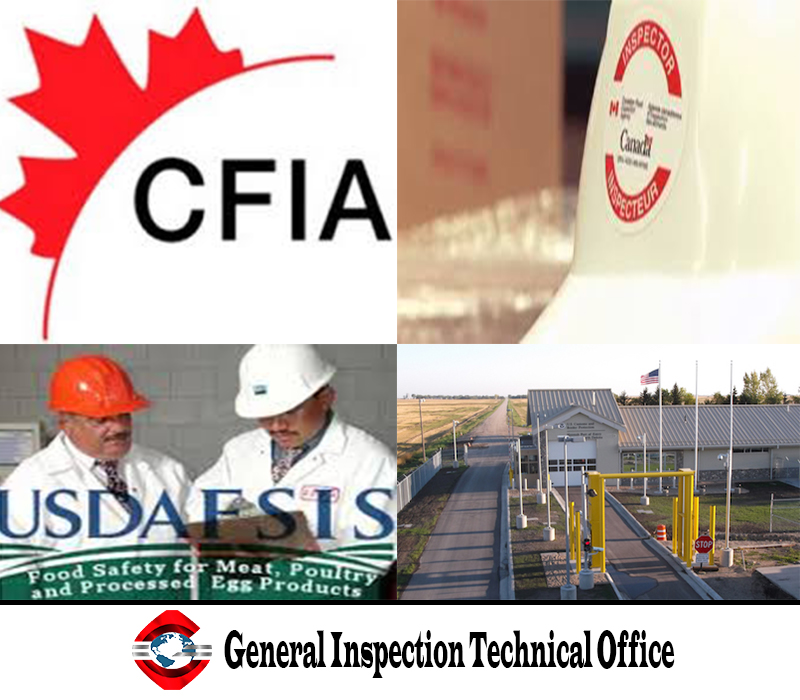 Audits of Canada’s meat, poultry, and egg inspections conducted in September 2016 and written up in a report in April this year are now getting attention.

Canada and the United States periodically conduct audits of the other country’s food safety systems to determine if they are equivalent with one another.

The tour also included stops at CFIA headquarters in Ottawa and regional offices in Toronto, Vancouver and Montreal.

The FSIS audit document says CFIA is not checking every carcass for a residue of feces or digestive waste. Most inspections did not find any problem, but FSIS defined the lack of carcase-by-carcase checks a “significant finding” of the audit.

FSIS found the Canadian practice “inconsistent” with those used in the U.S. The CFIA says it uses a different approach to make sure carcasses are free of contamination. If a CFIA inspector finds contamination on carcases after trimming and release by the operator, additional oversight and approval are required before it goes to market.

Carcase-by-carcase post mortem inspection is now the subject of talks between FSIS and CFIA. Those discussions center on whether the two systems are in fact achieving the same food safety outcome.

Canada is eligible to export fresh and processed meat, poultry and egg products to the United States. Canada is not under any restrictions of USDA’s Animal and Plant Health Inspection Service (APHIS).

In the two-year period from Jan. 1, 2013, to Dec. 31, 2015, Canada exported approximately 4.8 million pounds of meat and poultry products to the United States. U.S. ports of entry inspected just over 200 million pounds during that period.

U.S. ports of entry rejected 1.65 million pounds, with 129,871 pounds refused for public health reasons, including the presence of fecal matter, ingesta or extraneous material, and failed analytical tests for correct species and pathology.

U.S. ports of entry also examined about 19.6 million pounds of eggs during re-inspection, and 60 pounds of eggs were rejected for reasons other than food safety and returned to Canada.

Other findings FSIS is working on with Canada related to Sanitation Performance Standards in 11 to the 13 establishments audited and HACCP verification activities in two others.