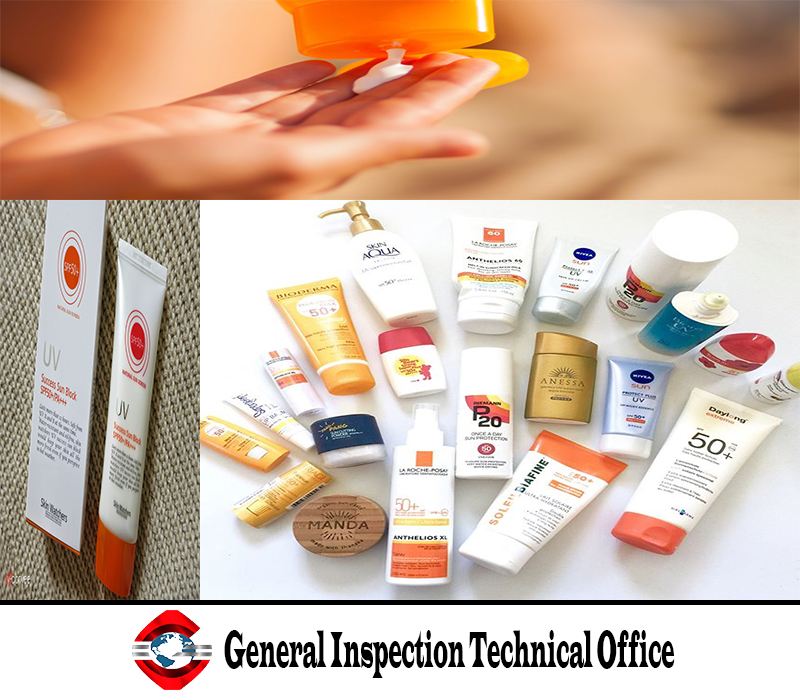 The substance methoxypropylamino cyclohexenylidene ethoxyethylcyanoacetate may not be safe for use as a UV-filter in cosmetic products, the European Commission's Scientific Committee on Consumer Safety has said.

In a scientific opinion on the chemical, the SCCS says its genotoxic potential "cannot be excluded"; it calls for more evidence before this is ruled out. Skin and eye irritation are also a potential issue, according to the committee.

Cosmetics Europe submitted a dossier on the substance in June 2016. It was for use as a UV-filter up to a maximum concentration of 5%.

This is the final version of the SCCS opinion. It had been subject to a comment period from 13 March to 14 May.