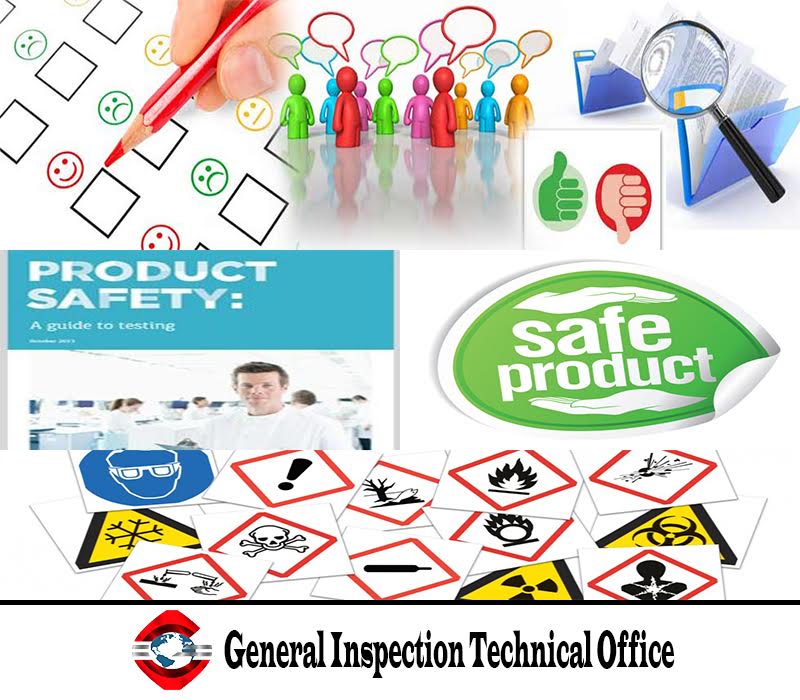 A European Commission survey on public awareness of the safety of chemical products has concluded there is a need to better inform EU citizens and clarify the concerns that many of them have.

Commissioner Elżbieta Bieńkowska presented the findings of the special Eurobarometer survey in a keynote speech to the Helsinki Chemicals Forum.

Carried out to mark the tenth anniversary of the REACH Regulation, the survey paints a mixed picture of public awareness of, and confidence in, the safety of chemical products, the Commission admits.

Among its finding are that:

around two-thirds of EU citizens are, to varying degrees, concerned about being exposed to hazardous chemicals in their daily life;
less than half of respondents feel well informed about the potential dangers of the chemicals contained in consumer products;
the public uses product labels and the media to determine any potential dangers;
two-thirds of respondents say that if they ask whether a product contains particularly hazardous chemicals, the seller is required by law to provide them with this information. Only a small minority does not think this is the case;
awareness and comprehension of hazard pictograms is patchy, with some much more recognisable than others;
almost half think that chemical products are safe for human health and the environment. However half of respondents say the current level of EU regulation and standards is not high enough and should be increased;
more respondents think that product safety has improved in the last 10-15 years than say it has deteriorated; and
perceptions of who has responsibility for ensuring the safety of chemicals contained in consumer products in the EU varies greatly. And there are widely differing views on who should have this responsibility.


The survey, based on fieldwork carried out between November and December 2016, involved interviewing more than 28,000 members of the general public. The aim was have 1,000 interviews in each EU country.