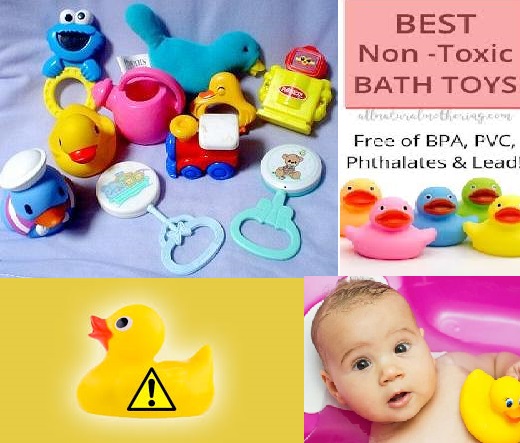 The Danish EPA has found illegal levels of boron in slime toys, intended for children under the age of three.

The tests are part of the agency’s control campaign aimed at identifying the presence of hazardous chemicals in consumer products.

The EPA tested 54 slime products available from online stores and high street shops and found eight had excessive concentrations of boron. Five posed a potential serious risk if played with for prolonged periods.

Boron is used as a preservative and gives slime a gelatinous texture. It is classified as an SVHC owing to its reprotoxic qualities and has potential hormone-disrupting effects.

The agency has ordered companies selling the products to remove them from the market immediately. It also warned consumers to dispose of them.

At the end of last year, consumer bodies put pressure on the European Commission for stronger action on slime products. And in May, eleven EU member states pushed for improvements on controls on chemicals under the toy safety Directive.

In July, the EPA carried out a risk assessment on the items and determined that three of the nine products contained harmful phthalates at concentrations that pose a serious health risk to children up to three years of age if exposed for long periods.

The three products have been removed from the market.

In June, the Swedish chemicals agency (Kemi) organised a seminar on strengthening consumer protection against harmful chemicals in goods sold online, after it found phthalates in toys.