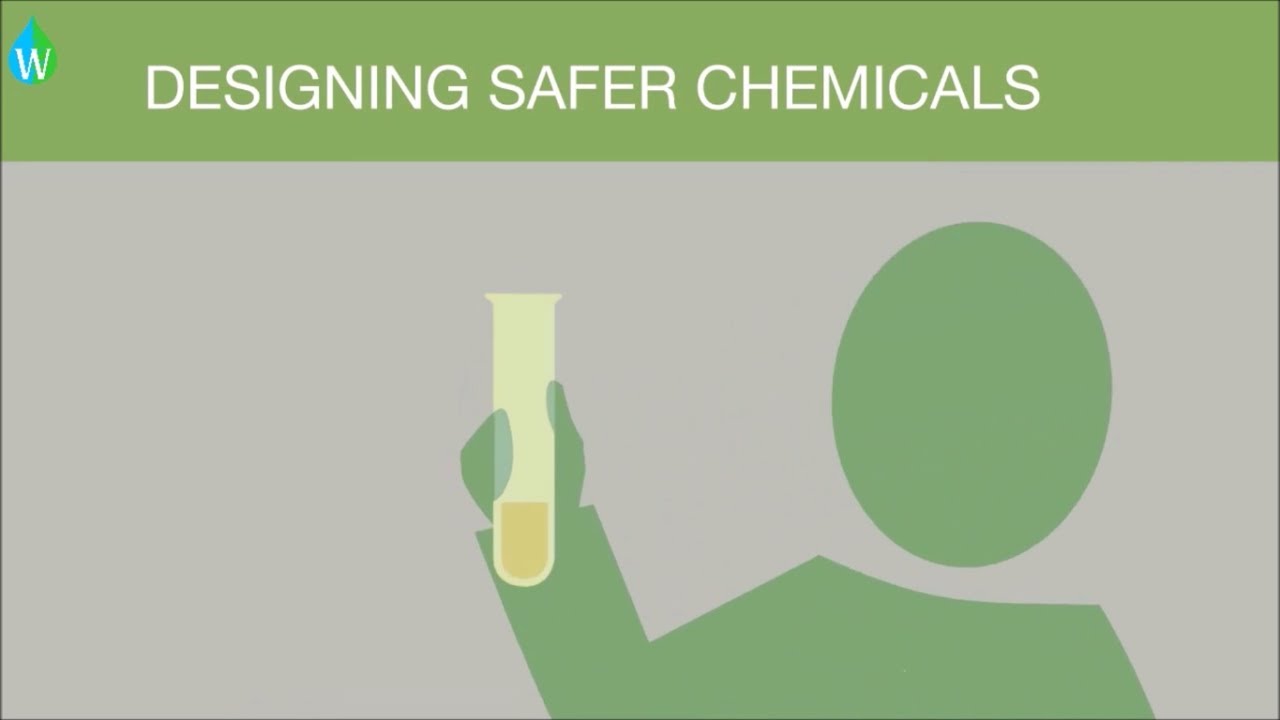 
China’s Ministry of Ecology and Environment (MEE) – formerly the MEP – is encouraging companies to nominate substances for inclusion in the country's Inventory of Existing Chemical Substances (IECSC) until 30 September.

The official document, seen by Chemical Watch, was signed by the MEE on 21 June and is shortly expected to be released publicly.

An industry insider told Chemical Watch that if substances are not listed in the IECSC, it will be "very challenging" for the MEE to regulate them under China’s new draft Regulation on the Evaluation and Control of Chemical Substances.

Chemical companies that produced, imported or used chemicals in China prior to 15 October 2003 can nominate them for inclusion, or industry associations can do so on a company's behalf.

To do so, they must fill in the application form, attach relevant supporting materials and submit to the government by the deadline.

distribution invoices for chemical substances;
import and export declarations;
industry statistical materials;
chemical yearbooks; and
public publications and other evidence that the chemical was legally imported or produced in China before 15 October 2003.
The MEP provided companies with several opportunities to nominate their substances for inclusion in the inventory, between 2003 and 2010.

The IECSC currently contains 45,714 substances. Those not listed are regarded as new and require notification in accordance with China MEP Order 7.