News & Announcements
BAD SIDE EFFECTS OF OVER USAGE OF TOMATOE PASTE 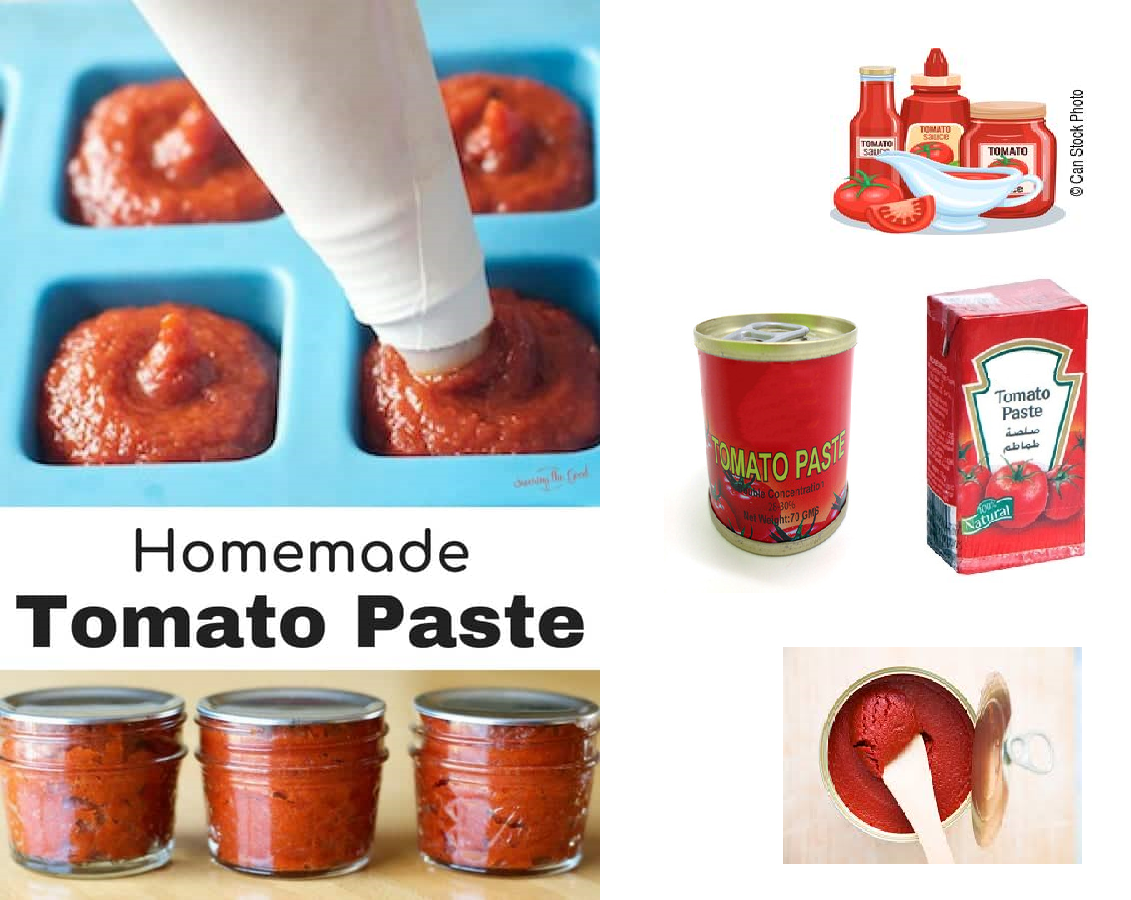 10 May 2019
Tomato paste is one of the most widely used canned foods. It is the easiest and fastest way to cook for many women, as some prefer it because of its density and taste, but with the many warnings of using canned foods and calls to return to nature and eat fresh food.

over-consumption of tomato paste LEADS TO MANY DISORDERS. REASONS ARE MAINLLY BECAUSE PACKAGES usually made of metal or paper-lined cans coated with a dangerous resin substance known as bisphenol-A, which abbreviates BPA, Industrial estrogen is associated with many health risks, which can lead to disorders of the reproductive system, breast cancer, or prostate cancer, in addition to heart disease, diabetes, and weight gain.

Bisphenol-A has been known for many years, although it has been used in the food industry since 1950, and its serious impact on the body was discovered in 1993, prompting researchers to investigate further the risk of using tomato and other food packaging. Preserved, noting the high proportion of dangerous in the packaging of tomato paste to the nature of tomato acid, which increases the speed of the reaction of the substance with the surrounding food.

The US government has identified the safe amount of this substance in the food, which is estimated at 50 micrograms / kg of body weight, noting that eating two portions of food saved in this article lead to exceed the quantity and we can imagine the amounts of pesphinol accumulated in the body for the treatment of other types reserved with the use of paste tomatoes .

A 2006 health study revealed the effect of this dangerous substance on the change of the 200 genes of the human body, which controls the growth and restoration of almost all organs, emphasizing the growing relationship in recent years between serious health problems and over-consumption such as cancers and obesity Diabetes, infertility and others.

Bisphenol-A is not the only chemical substance that can be found in containers when it is stored and packaged, but contains more than one thousand chemical substances in the list of food ingredients in canned foods, without being aware of their danger. This is compounded by the excessive use of these products. The loss of food for a large proportion of vitamins during the process of manufacturing and packaging.

Tips to avoid the dangers of chemicals in tomato paste packaging:

- It is recommended to eat fresh tomatoes and avoid as much as possible from the use of tomato paste and canned sauce and to avoid many of the dangerous chemicals used in the manufacture and packaging.
- Replace paste, sauce and canned tomato juice in metal and paper containers lined with metal with other preserves in glass containers (jars).
- Preparation of tomato paste and sauce at home and then store in glass containers inside the refrigerator