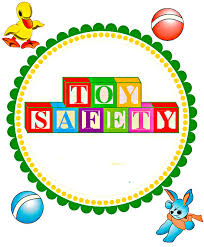 
Egypt has put in place new requirements and test methods for substances used in toys, bringing them into line with the European standards.

According to a WTO notification, dated 21 February, a ministerial decree set out the standard for n-nitrosamine and n-nitrosatable substances used in:

A second WTO notification concerns requirements and test methods for substances and materials used in chemical toys (sets) other than experimental sets, aligned with the 2015 European standard.

Both decrees were adopted in October and entered into force on 24 November last year. Producers and importers have a six-month transition period.