News & Announcements
EU approves use of five plastics as FCMs 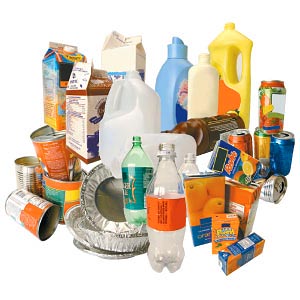 EU approves use of five plastics as FCMs

The EU has approved the use of five plastic substances as food contact materials.

A statement in the EU’s Official Journal said that a panel of scientists at the European Food Safety Authority has published "favourable scientific opinions" on the substances, and they should therefore, with stated restrictions, be placed on the EU’s list of authorised substances.

The substances, and their restrictions are:

Earlier this month, MEPs rejected a motion for a total ban on bisphenol A (BPA) in FCMs. The Commission's draft amending Regulation, which proposes a tighter limit on the amount of BPA allowed to migrate from plastic FCMs, is set to be adopted in the next few months. The Regulation should then, according to the draft text, apply six months after entry into force.