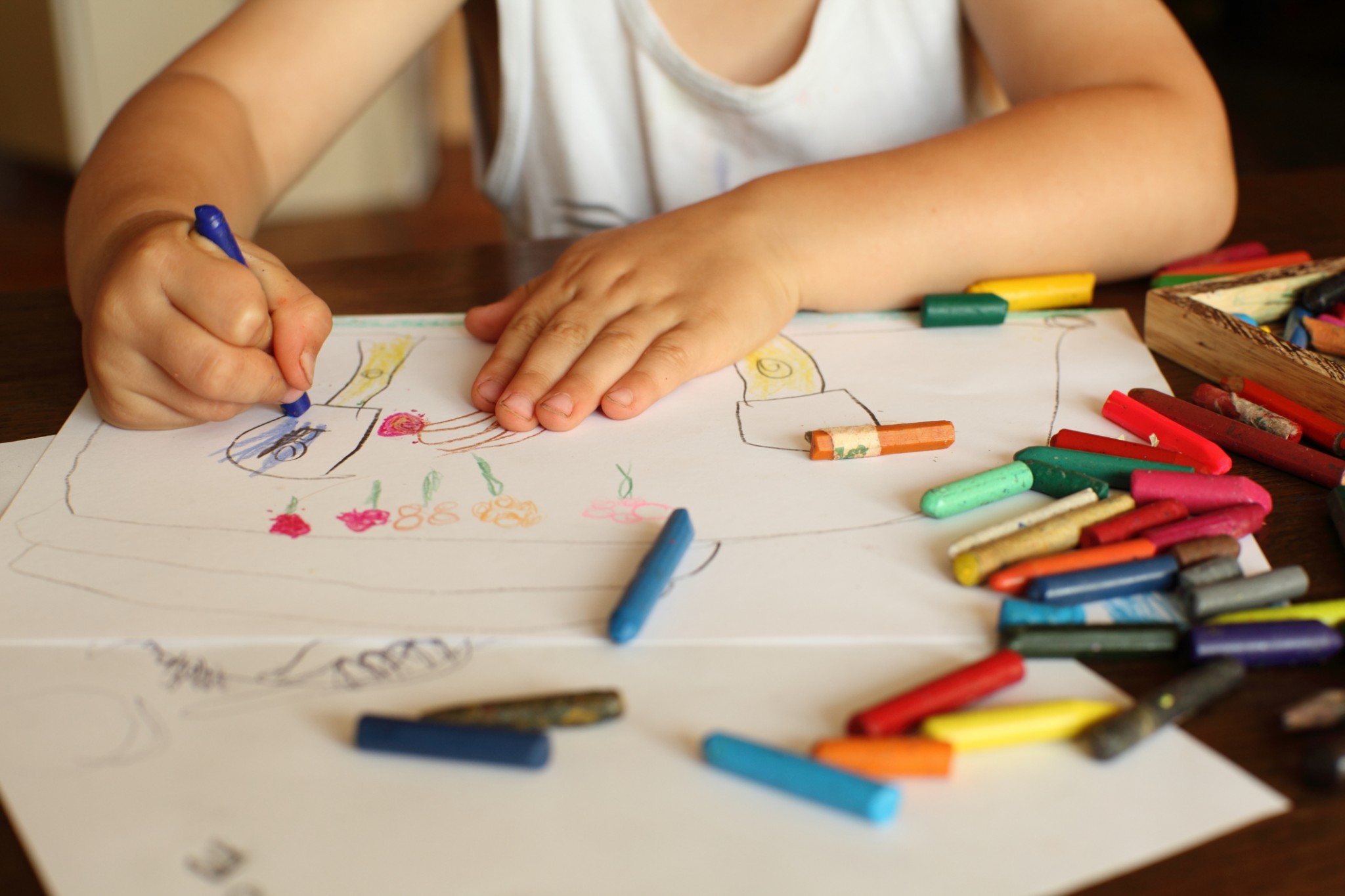 
Trade association Toy Industries of Europe (TIE) welcomed the European Commission's final Opinion on the tolerable intake of aluminium, with regards to adapting the migration limits in toys.

The Commission and its Scientific Committee on Health, Environmental and Emerging Risks (Scheer) Opinion recommends a tolerable daily intake of aluminium, including from sources other than toys, of 0.3mg/kg of body weight per day.

TIE director general Catherine Van Reeth told Chemical Watch that the change in migration limit will only impact "a small number of pigments used in colouring pencils." Manufacturers are evaluating whether they can find alternatives that meet the new standards.

The change to the aluminium migration limit was, she said: "a good example of how the toy safety Directive responds effectively to new scientific evidence."