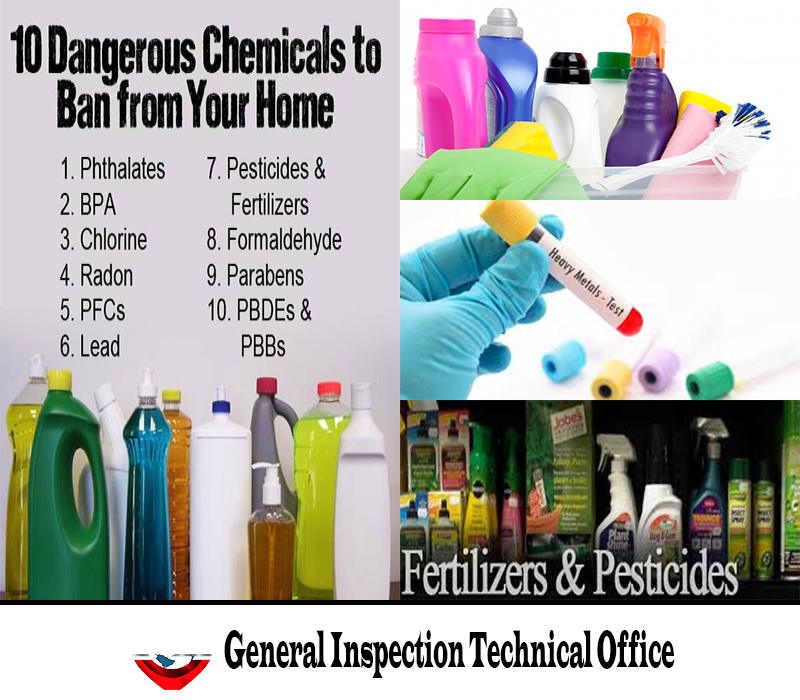 The EU Council of Ministers has called on UN member states to help increase knowledge of hazardous substances, encourage the exchange of information on chemicals in products, and replace hazardous chemicals with safer alternatives.

At its meeting on Friday, and with less than two months to go to the third meeting of the UN environment assembly (Unea-3), the Council reaffirmed its commitment to the 2030 agenda and its sustainable development goals (SDGs).

Among a number of conclusions, the Council emphasised the importance of the sound management of chemicals and waste to achieving the goals of the 2030 agenda, as well as in moving to a circular economy.

It called upon the assembly meeting – in Nairobi on 4-6 December – to decide upon concrete measures to deal with specific issues such as:

endocrine disruptors;
heavy metals;
antimicrobial resistance; and
the growing use of hazardous pesticides and fertilisers.
At the same time it acknowledged the growing global production, use and trade in chemicals is "placing an increasing burden on all countries, especially on developing countries".

Sustainable chemistry
The meeting also highlighted the possible role of sustainable chemistry and other approaches such as safe non-chemical alternatives, in addressing these challenges. It also called on all UN member states to ratify the Minamata Convention on mercury.