News & Announcements
California to list vinylidene chloride as a carcinogen 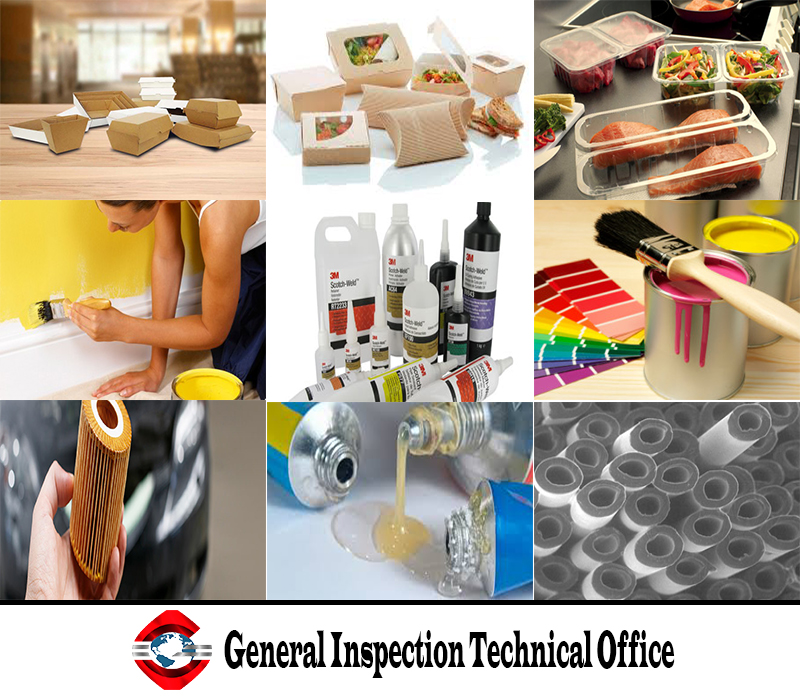 The California law requires manufacturers and retailers to warn workers and consumers exposed to chemicals on the list.

The state proposes making the addition through the labour code listing mechanism. This requires the listing under Prop 65 of certain substances, identified by the International Agency for Research on Cancer as known to cause cancer. According to its website, Iarc classifies vinylidene chloride as "possibly carcinogenic to humans" (group 2B).

In a separate notice, Oehha also proposes adopting a "no significant risk level" of 0.88 micrograms per day for the substance. This means exposures under that level would not be subject to Proposition 65 reporting requirements.

Vinylidene chloride, also known as 1,1-dichloroethylene, is used as a comonomer in the polymerisation of vinyl chloride, acrylonitrile and acrylates; and in production of adhesives, fibres, refrigerants, food packaging and coating resins.

Oehha will accept comments until 6 November on both notices, but state law requires a listing for an Iarc classification.